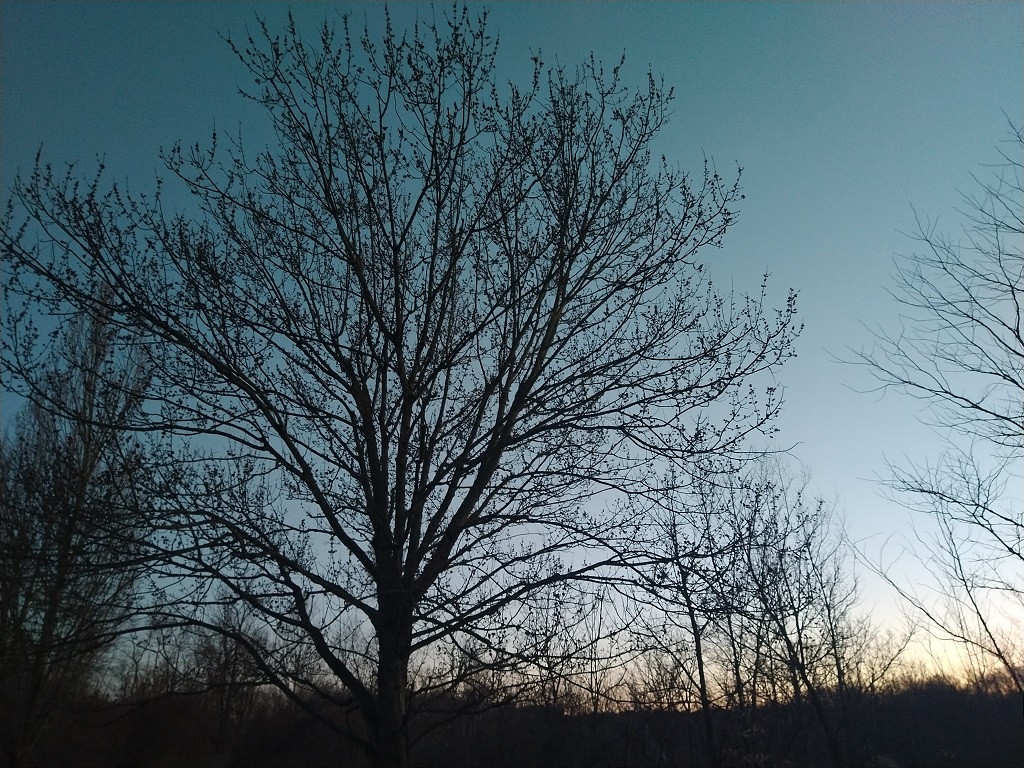 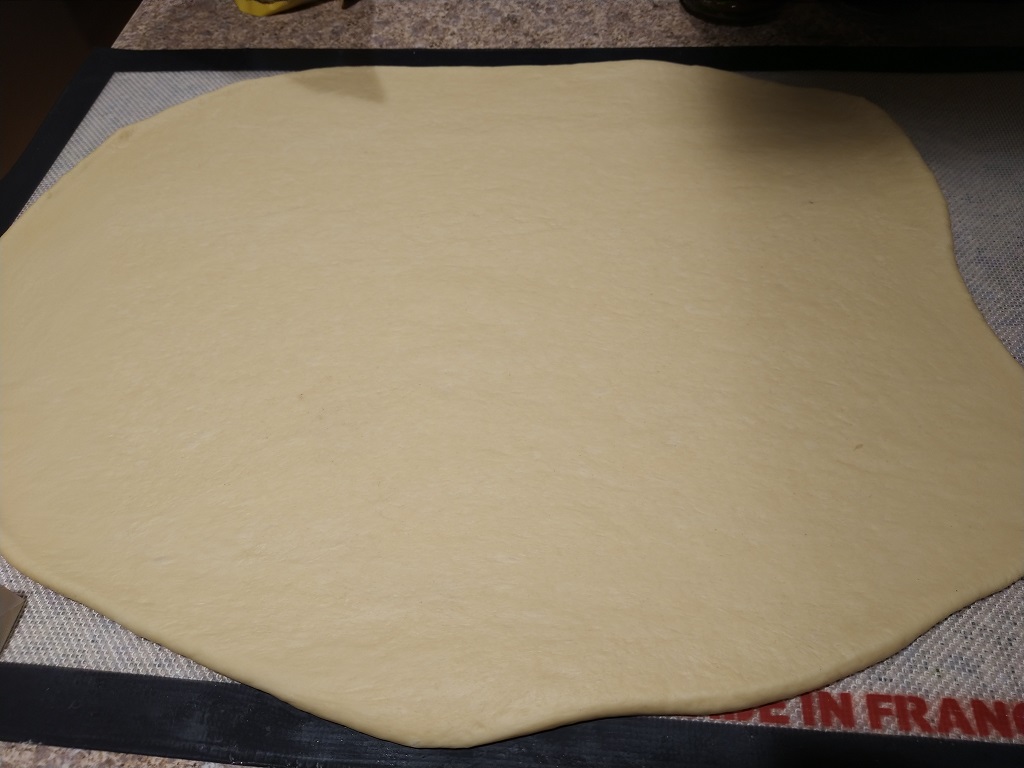 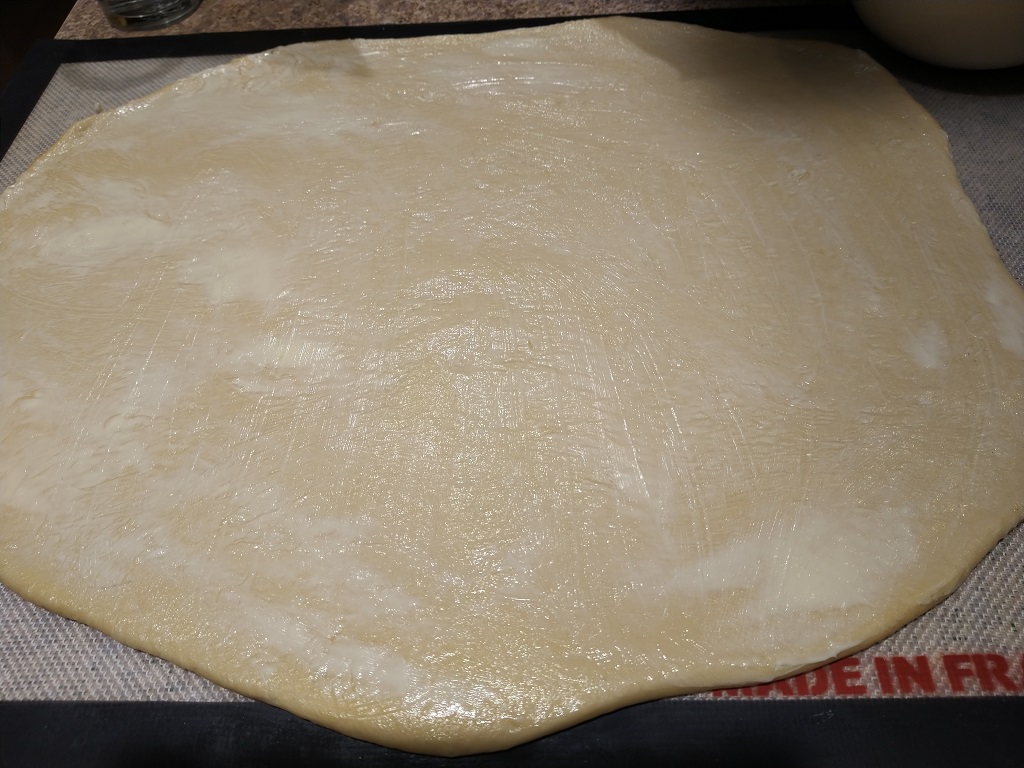 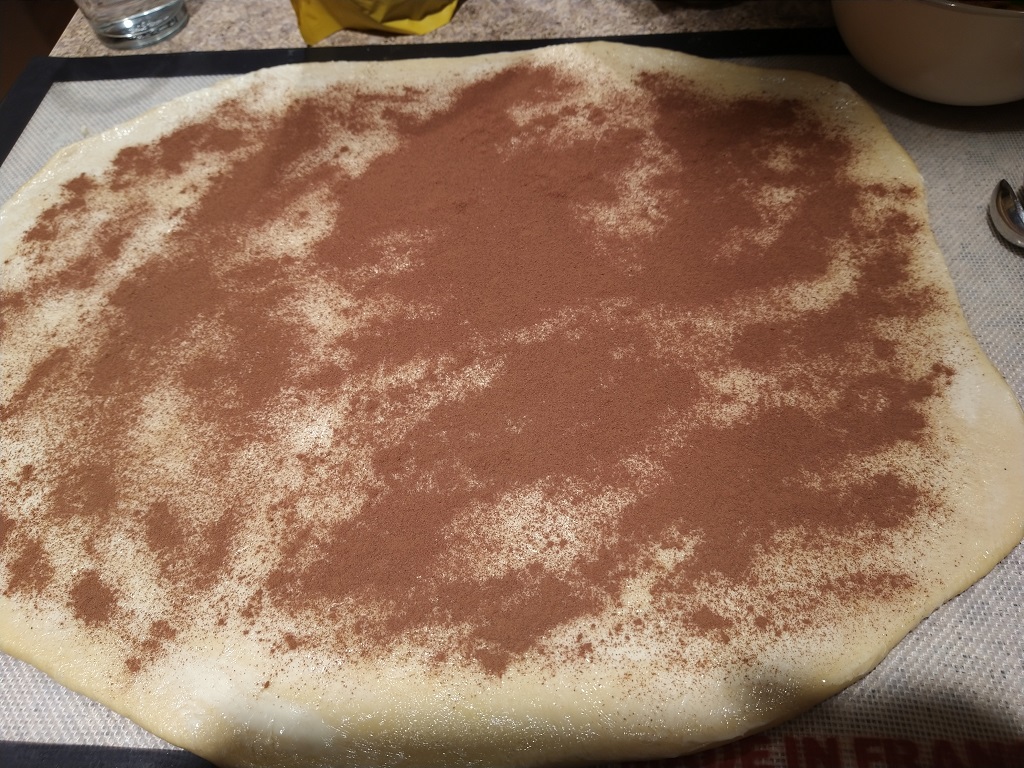 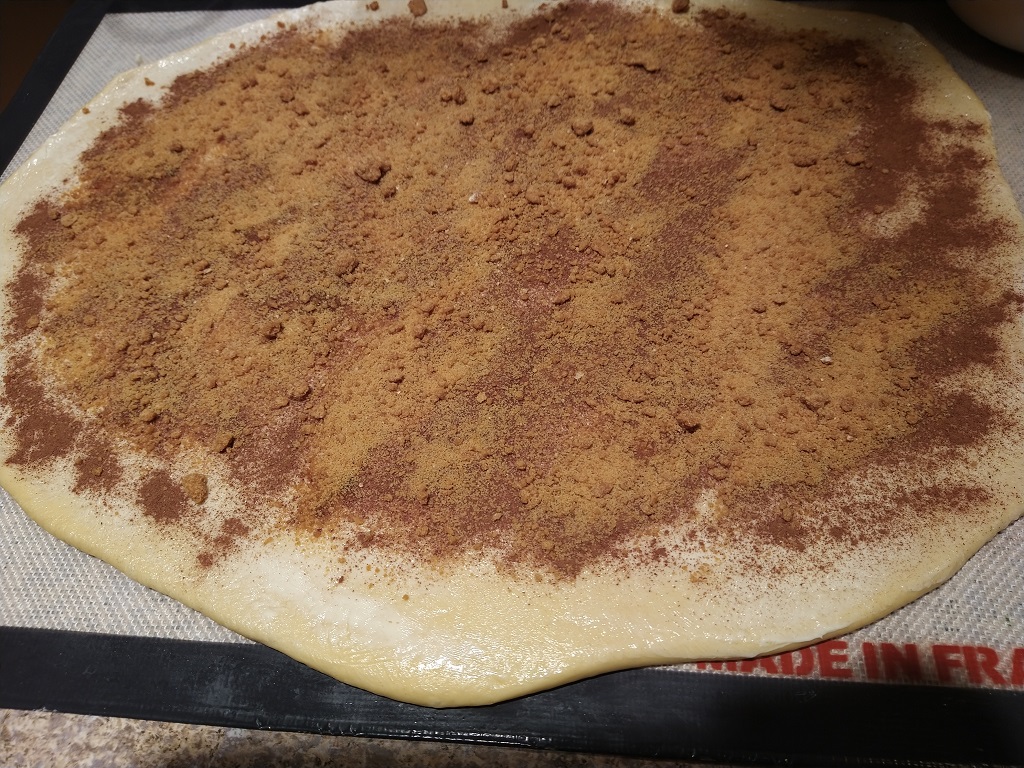 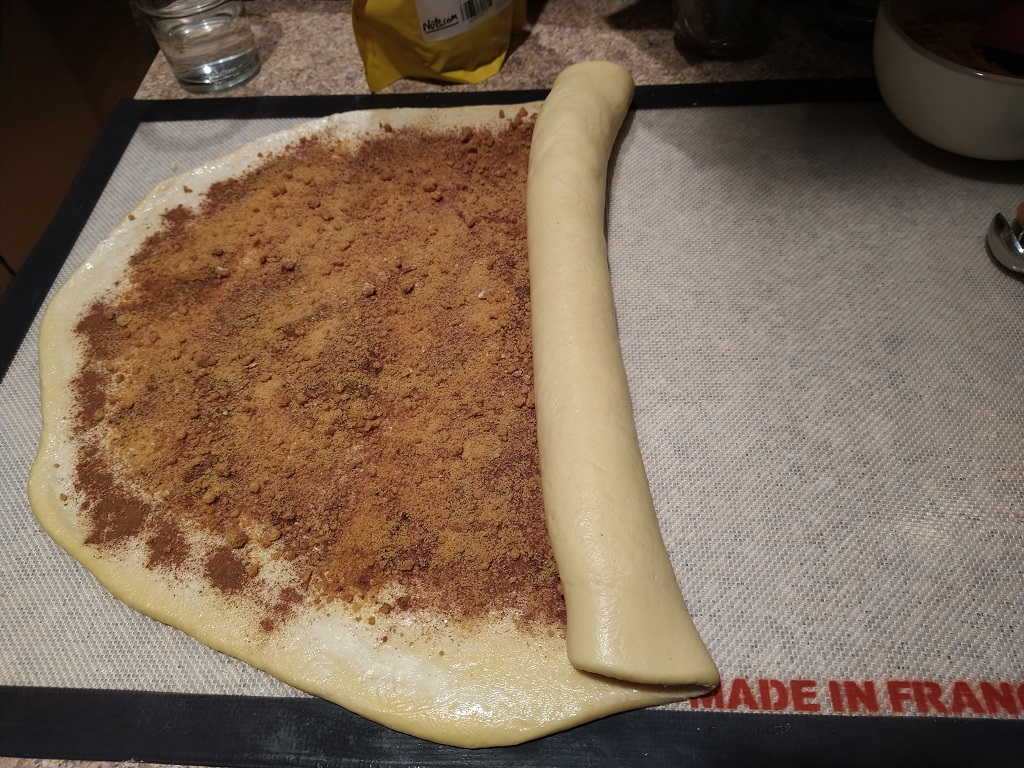 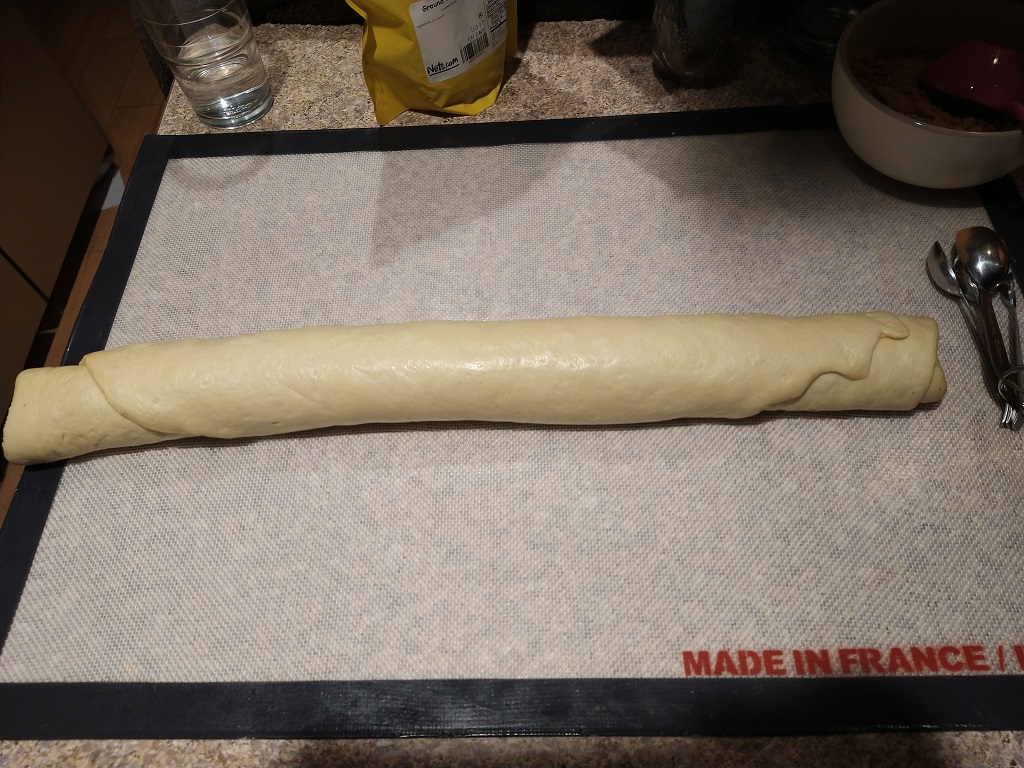 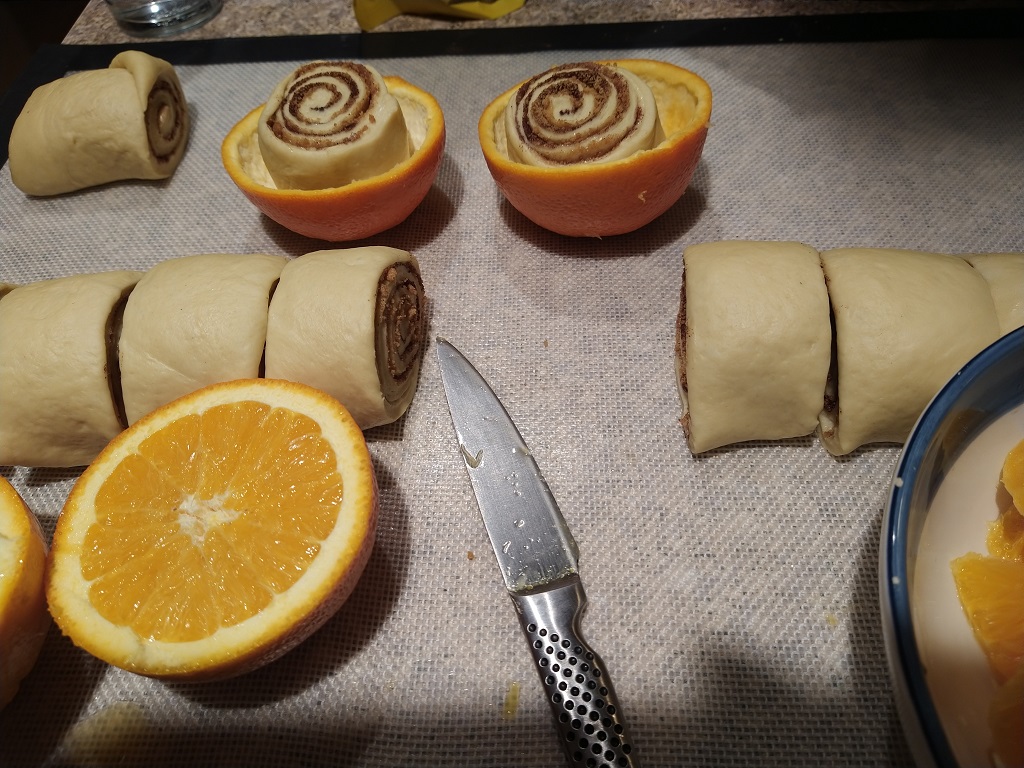 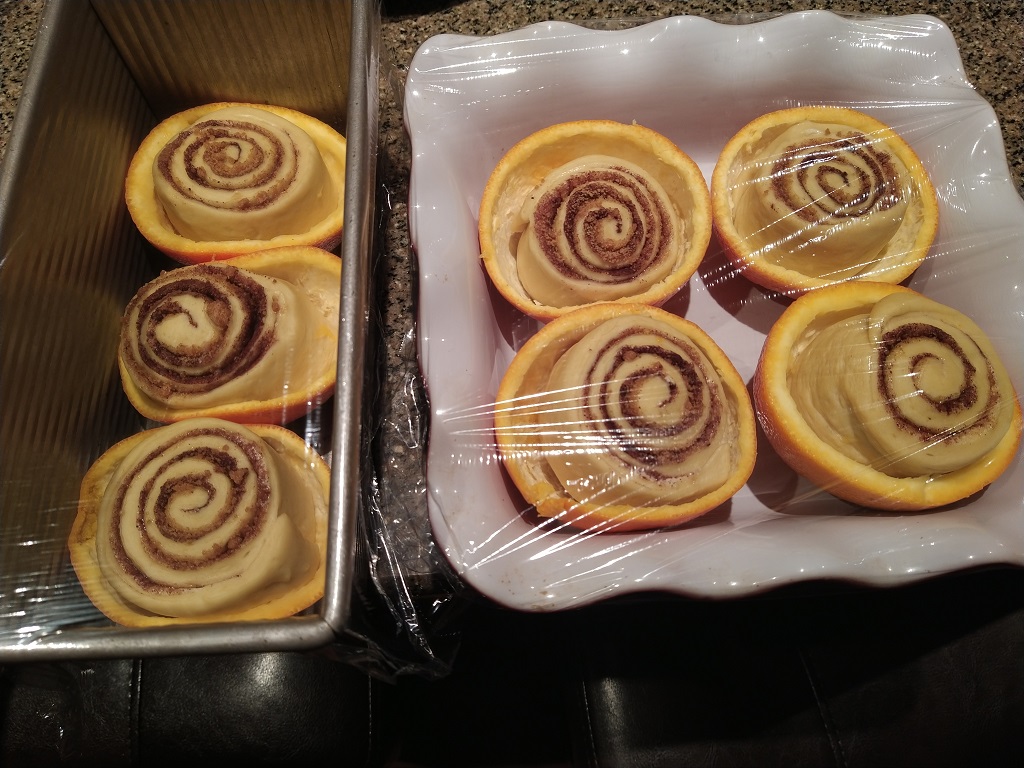 I made maple sugar for cinnamon rolls — pour a bunch of maple syrup (a pint, in this case) into a pot. Preferably a pot with high walls so the whole thing doesn’t bubble over in a hot, sticky mess. Over medium heat, boil for 15-20 minutes. It’ll foam up a lot, and all of a sudden it will crystalize on top. Pull it off the heat and stir to break up the hardened maple. 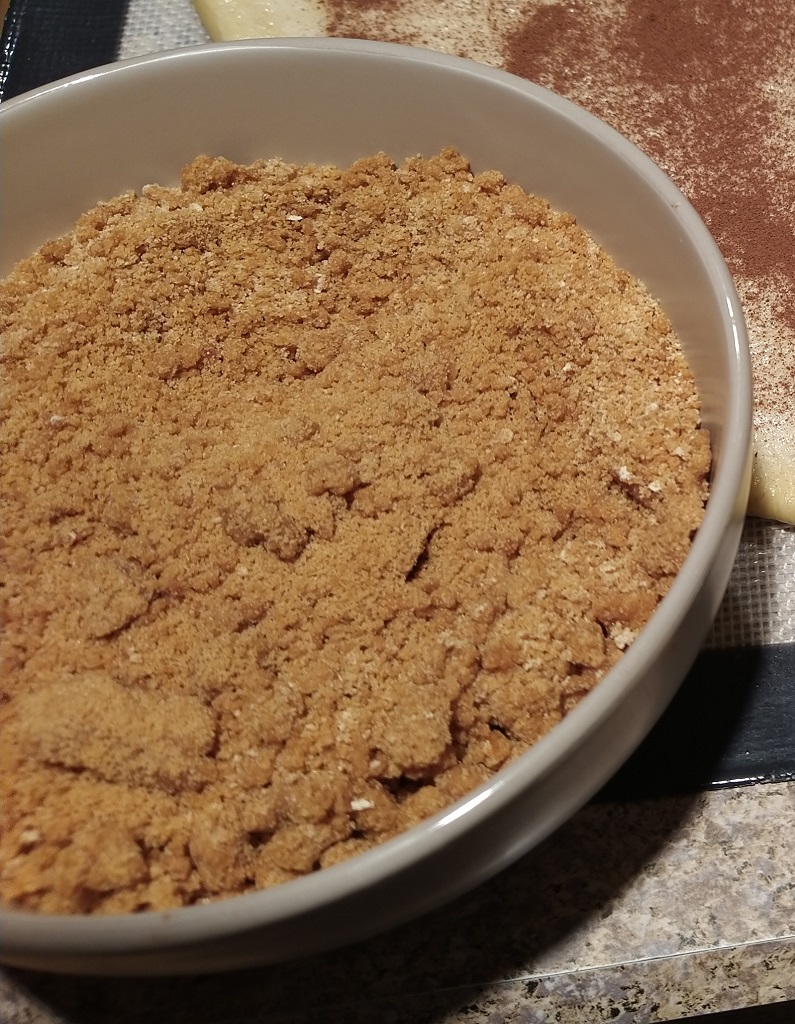 We’re in for a drastic temperature drop this week — 70 degrees one day, 27 the next night. We’ve covered our hops before; but, as the plants spread out, they get harder to cover.

This year, we built a quick (temporary) greenhouse over the entire hop bed. Rebar and longer metal poles are pounded into the ground at an angle, and the 1″ PVC that I had for the low tunnel greenhouse is mounted to the poles. A large sheet of greenhouse plastic covers the entire bed, and a lot of bricks are (hopefully) holding it all in place. This should keep our new hops from freezing. 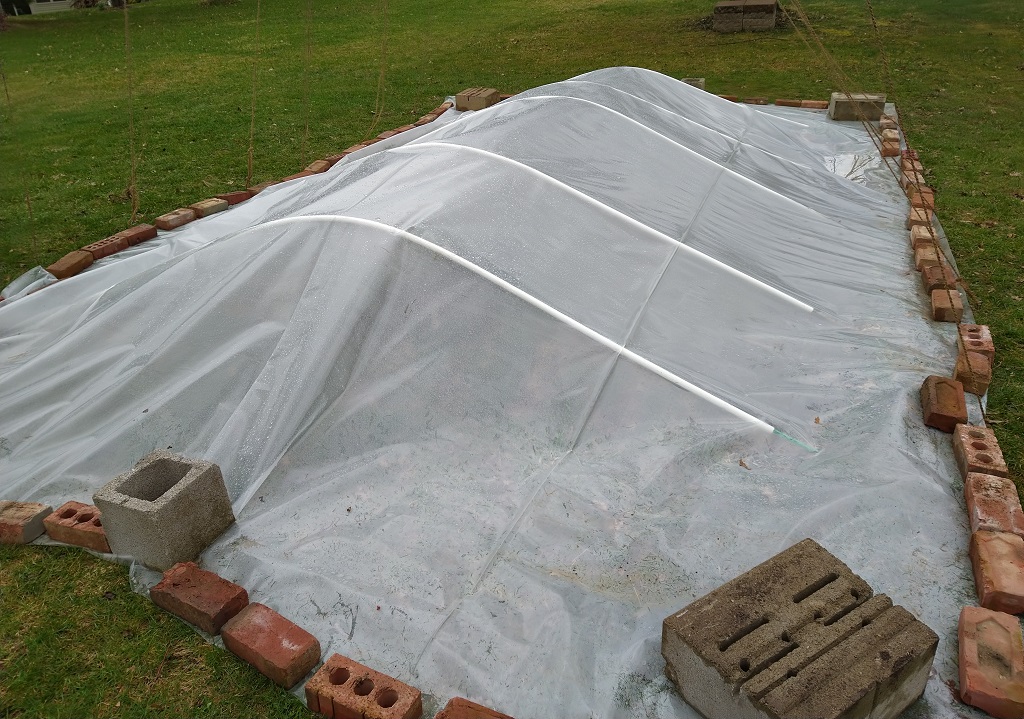 Tonight, Scott grilled up some burgers. I didn’t mix cheddar cheese into the burgers this time, but they still ended up mushy. Not oily and mushy, but still not what I expect a burger to feel like. One thing I’ve read is that you shouldn’t add salt until the burgers are on the grill. Also seems that freezing the ground beef can produce mushy burgers. In both cases, the problem is water being drawn out of the meat. We’ll have to try with not-frozen beef to see if that makes a difference.

This is my mom’s mom’s pineapple upside-down cake recipe — translated from her normal unmeasured recipe and complete with what I’ve always assumed has been a smudge on the paper because cooking at 360 is really odd. It works fine at 350, although I’m sure 360 would work too.

Preheat oven to 360 degrees f. Drain pineapple.   Measure 2 cups of pre-sifted flour; sift again with baking powder. Cream butter; gradually add sugar and cream well. Separate eggs. Beat the yolks and blend into the creamed butter mixture. Add the flour and milk alternately into the creamed mixture. Beat the egg whites until soft peaks  form. Fold the egg whites and the vanilla into the batter. Melt the remaining butter in cast iron pan; spread the brown sugar over the molten butter. Lay in pineapple rings, and pour the batter over the fruit.   Bake for about 45 minutes.

Turn upside-down onto a serving dish before the sugar hardens and scrape out the pan. 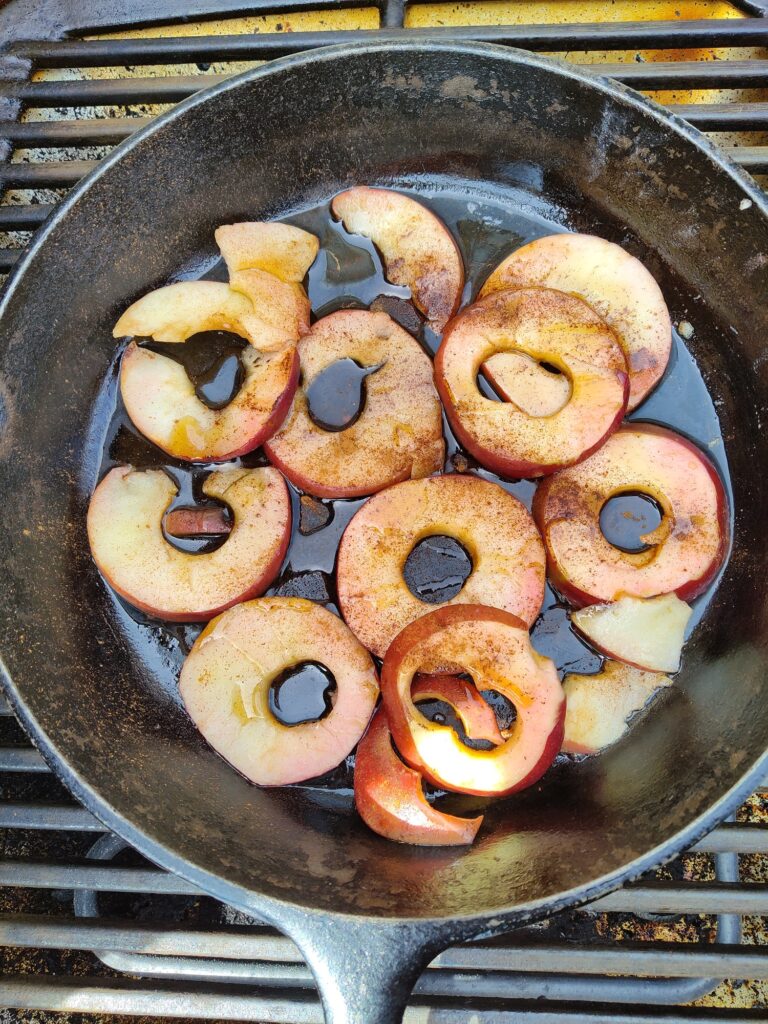 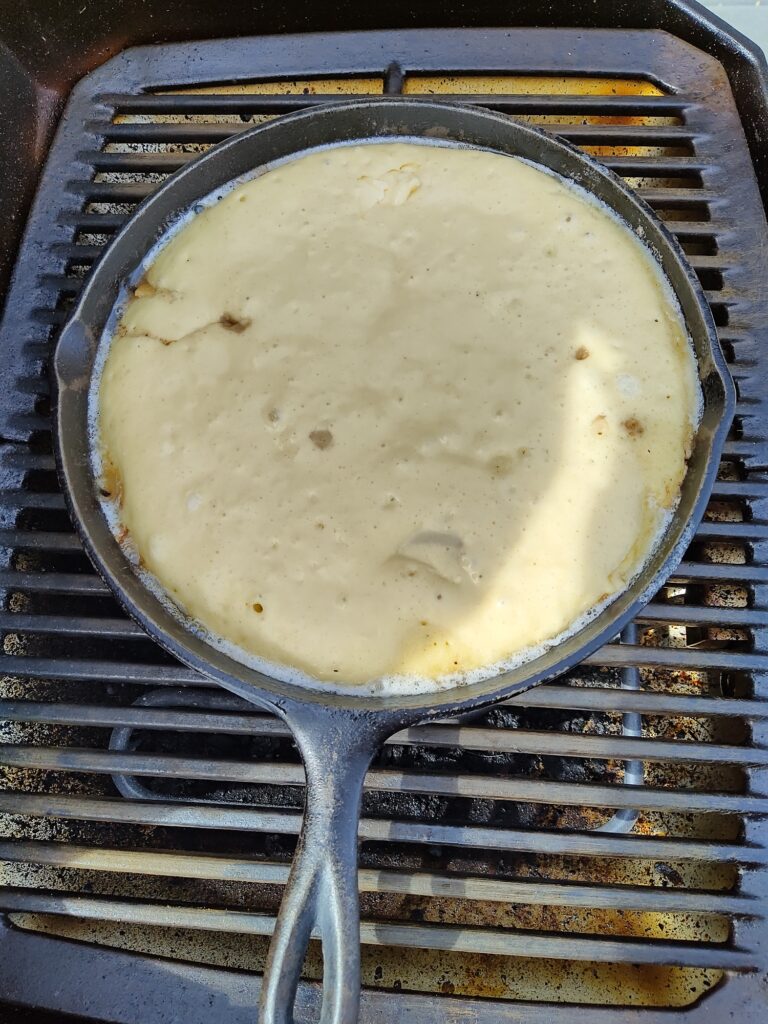 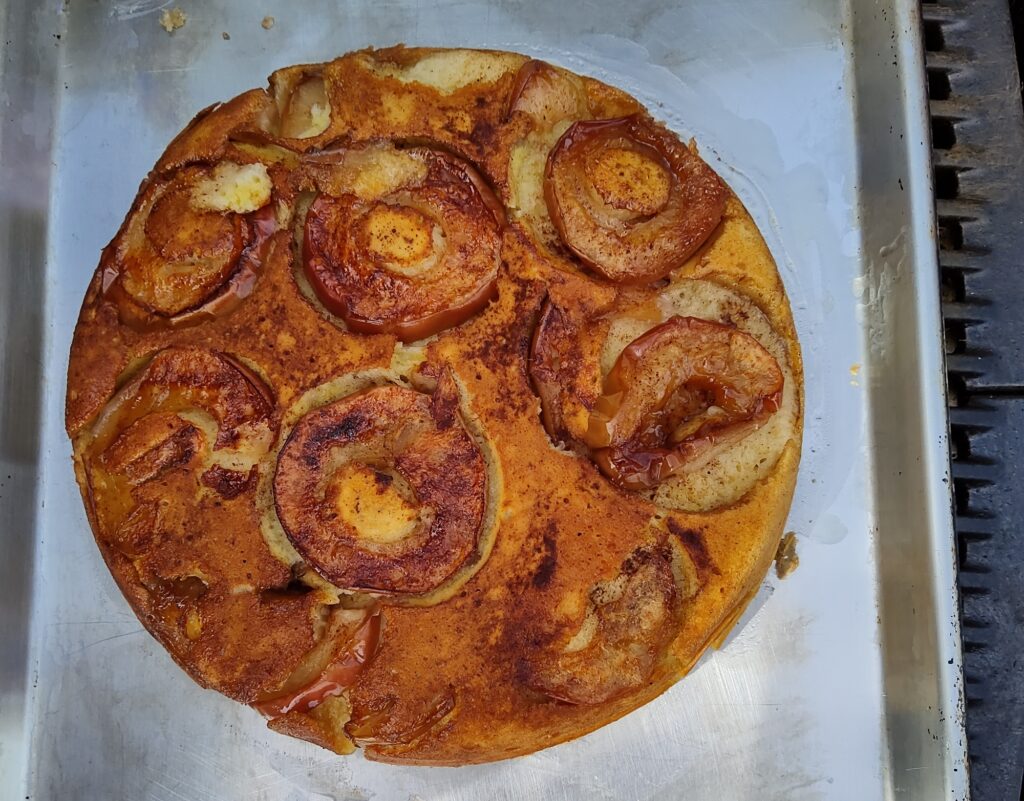 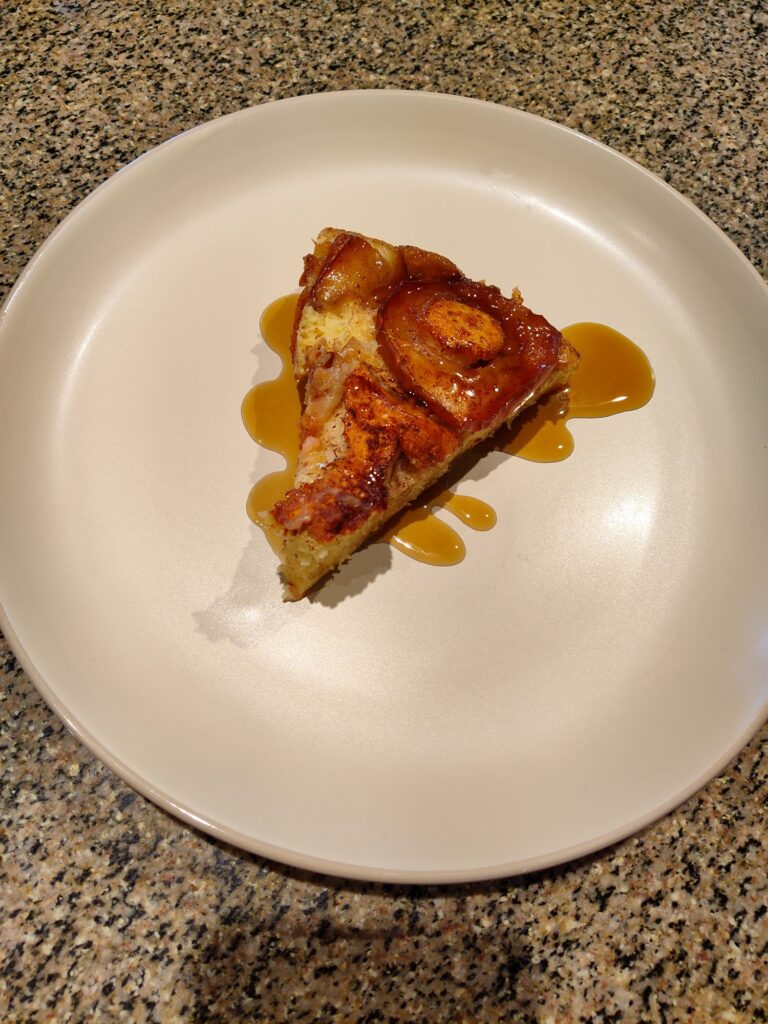 This particular component of GA SB 202 seems to beg for civil disobedience — first of all, are they really going to throw five hundred people into county jail for handing out water?! What if it’s medical professionals handing out water to prevent dehydration? It wasn’t a gift, it was a prescription for 250cc of water administered orally. Can you bring drinks for friends? The first time Obama ran, I stood on a long queue with friends. One friend ran over to Starbucks and picked up coffees and ice teas for us all. Would that be illegal under this law?

But, more importantly, the law precludes giving of gifts that include food and drink. Can you sell food and water for a penny? Can you barter with food and water? Trade that paperclip/pen/coupon (whatever detritus you’ve got in your pocket or purse/wallet) for a bottle of water? 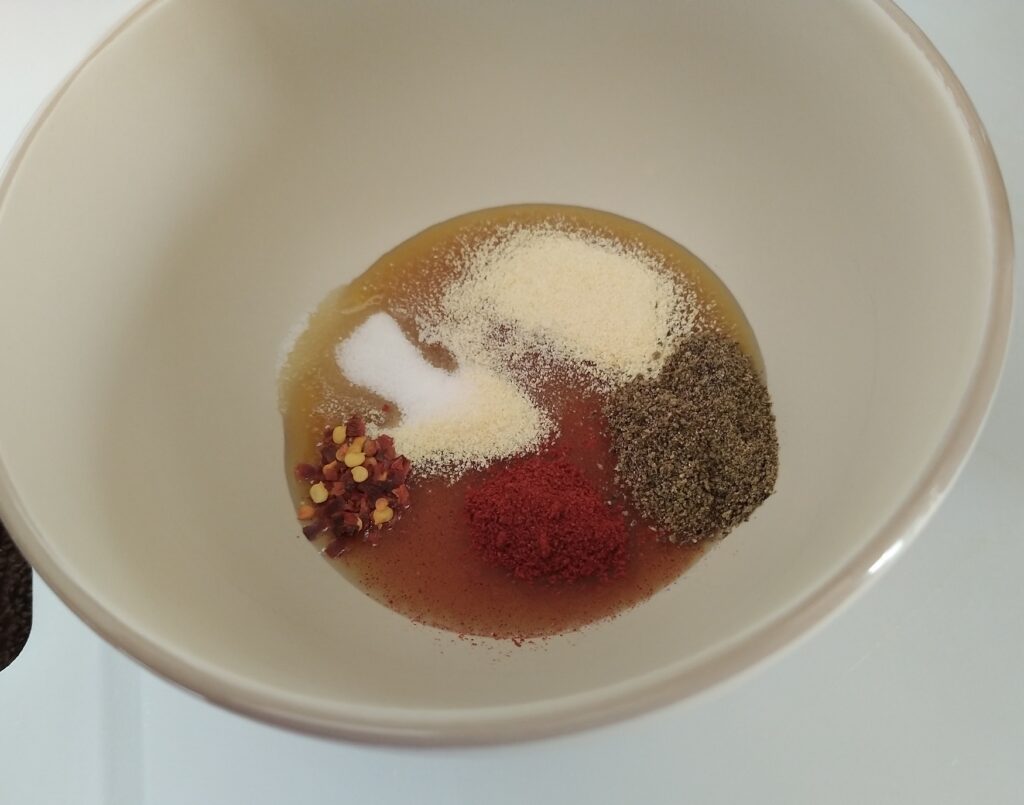 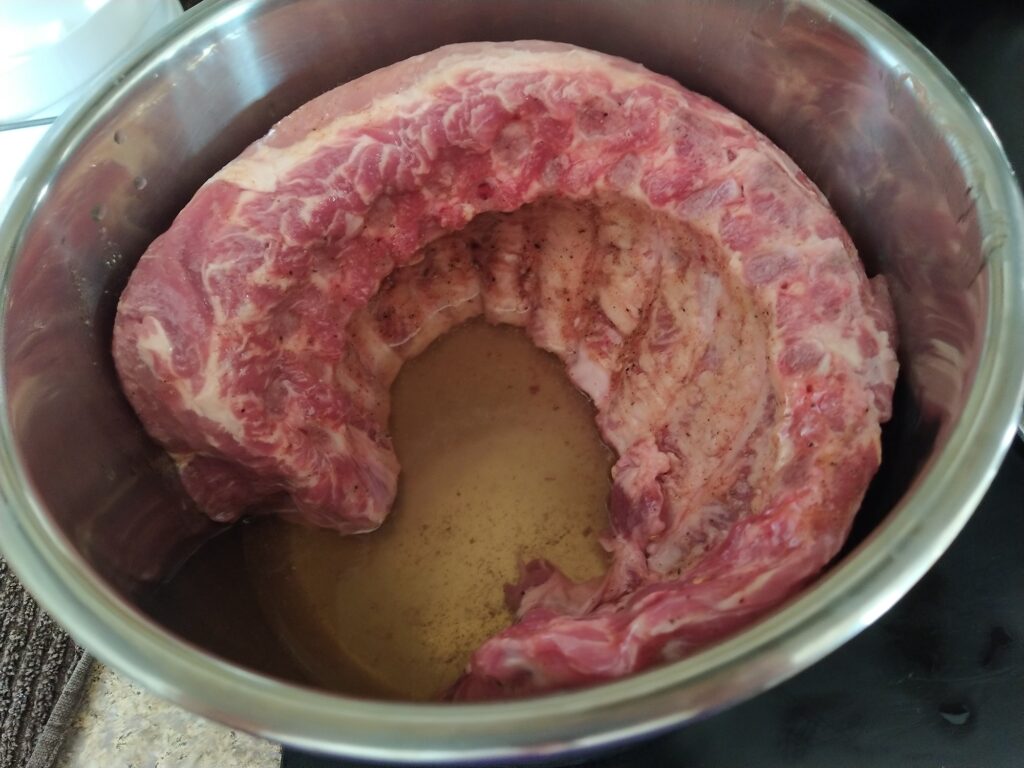 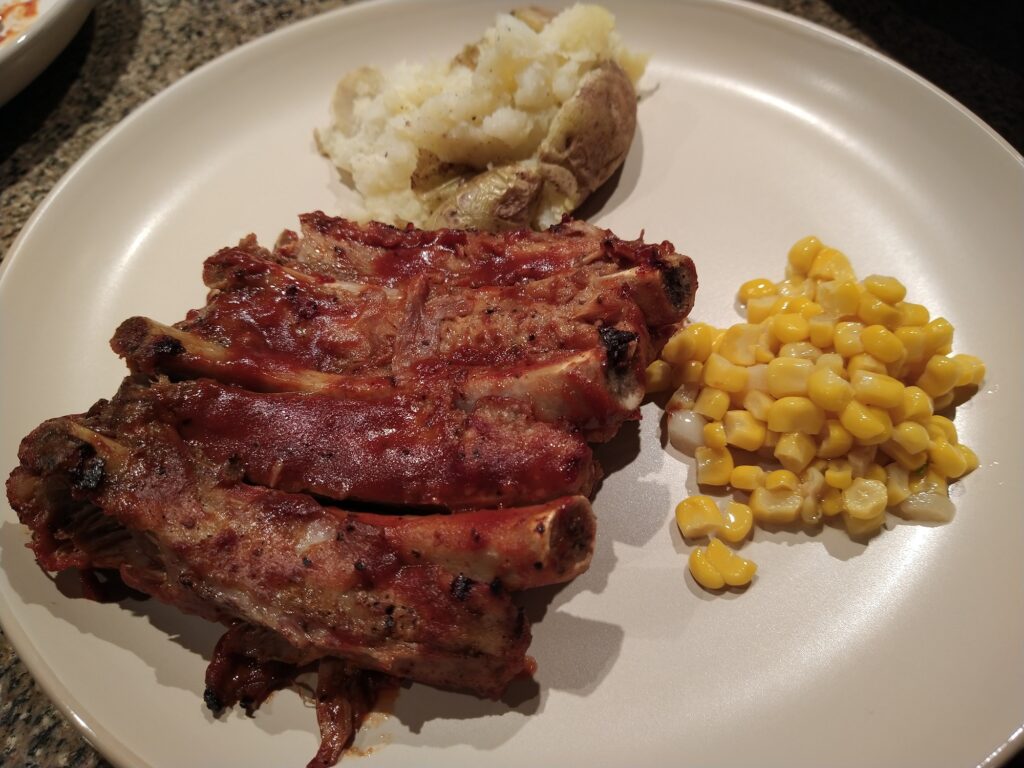