Skip to content
The Louisville Metro Police are blaming the software?!?
‘The police department acknowledged errors in the report that it said was the result of the reporting program creating a paper file.
“Inaccuracies in the report are unacceptable to us, and we are taking immediate steps to correct the report and to ensure the accuracy of incident reports going forward,” the statement said.’
Seriously? “Software problem” has become the new ‘dog ate my homework’. Do they actually expect someone to believe the software somehow turned their verbose and well-documented description of what actually happened to “PIU investigation”?! Leaving that element aside …
I’ve done software development for some 25 years. From a technical standpoint, incorrect data mapping happens — worked on a bank project once where they had bought a smaller company and mis-mapped previous and current address fields (+ instituted an annual fee — notice of which was sent to your previous address. Along with the first bill on a card you hadn’t used in three years, the next month’s bill with late fee and interest, the next next month’s bill … you get the idea. It was an ugly cleanup process full of angry people who generally didn’t even realize they *had* that card anymore, never mind wanting to pay 30$ a year to have said card).
But here’s the thing — you don’t randomly map “forced intrusion == true” to an unchecked box or find a non-null list of injuries and write “none” as a one-off. If they had one data inconsistency and wanted to claim a software bug? Suspect but technically possible — some specific data condition caused a problem generating a paper report. But *this* many errors in the reporting program impact *just* this one report? In the credit card company case, the *only* people who had their current address listed as their mailing address had never moved. 100% of the people with a previous address had that address recorded as their current address. I’ve encountered companies that had problems in specific conditions — everyone in Alaska had a bad address because someone had mapped “AR” to “Alaska” on the input form drop-down.
If their software had data mapped wrong in the paper file generation process, it would be generating bad paper files rather regularly. And, honestly, if the department wants to stick with this story … they need to put major time into validating all of the *other* paper files that the software has generated.

Another benefit of the proliferation of technology. We’ve had cell phone video capturing an array of violence for years (I recall rulings from the 90’s about your right to record police activity, although the smartphone-everywhere phenomenon is more recent), but “what’s different this time” may be the availability of publishing platforms — document repositories, web platforms, mass communication. Not just phone video capturing an array of violence, a public spreadsheet aggregating information for all to view. Visualizations based on the data. Sunlight, as it were. And, possibly, national news organizations tired enough of being branded an ‘enemy of the state’ that they’re airing these egregious acts. This will force Americans, hopefully a large majority, to experience how others experience police interactions.

While I academically knew people got brutalized for nothing or for crimes where violence lacks proportional response (tase an armed guy who just shot three people at the park, reasonable. tase a guy who jaywalked, WTF?!). But it was academic knowledge. The most startling thing about the videos I’ve seen since Memorial day is how common it is to have a grown man kneeling on the neck of a suspect. The number of people choking out that they cannot breathe. The absolute lack of provocation that leads to violent police response. The fact these videos are broadcast on the national news.

Otherwise how does a significant portion of upper/middle class White Americans experience police interactions otherwise? There’s the traffic violation no one enjoys (fine, increased insurance rates) but more of a ‘hate the messenger’ scenario than a legitimately unpleasant *police* experience. There’s TV where shows generally cast police in a very positive light. Even when you watch a show where police run someone down, you’re not seeing someone innocently taking their kid to the park get run down and tased because someone in a blue shirt kited a check at the bodega last week. You get the cop’s point of view about why the person is obviously guilty (side note — Cops got cancelled). Other than that? Not much experience. I live in a small town, and the cops will cruise by the park when I have my daughter there. Just making sure I’m safe. If they do more than wave, it’s “stop by and chat” or “hey, want to check out the lights and siren”. The Chief eats lunch with the kids, and we see officers at community events.

Among friends, my experience with police is on the bad side of the spectrum. And it’s never been *bad*. I used to get lightly harassed by the police. I drove a small, flashy, convertible sports car. And had a friend who lived in “the bad part of town”. My friend was in her 90’s. Her family had the land grant signed by Andrew Jackson on three 100-acre parcels. Her family had lived on the property for almost 200 years, and she wasn’t moving just because “the bad part of town” happened to have moved in. I’d get stopped driving down to visit her — certainly, I was there to buy recreational drugs. It surprised me that police seemed to expect people to waive their rights — I know the plain view doctrine, but you want to check in the boot of my car? Get a warrant! The occasional officer would take me up on the offer, and we’d all wait around. A K9 unit would stop by, and we’d chat while the dog smelled absolutely nothing interesting around my car. Eventually they’d get a warrant because, evidently, young white chick with a bit of money driving around the SW side of town is cause (a line of through I never bothered to pursue because there was no fruit on that tree, poisoned or not). And then they’d find the “car box” (air pump, paper towels, handful of crescent wrenches, a driver and socket set, and a few screw drivers), spare tire, shop manual, and heap-o air that I kept in the boot. Total waste of time, but I wasn’t in danger. 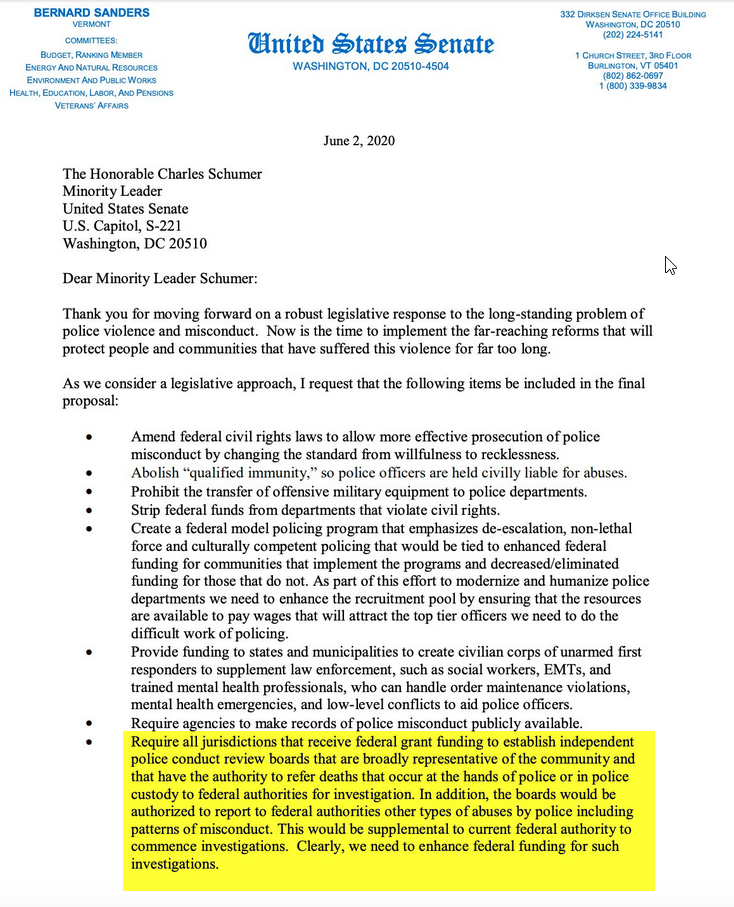