I’ve seen some stats on what’s been spent on political campaigning this year — and it made me wonder what if they didn’t put so much money into advertising and cross-country tours. What if each party selected something from their platform and put the money into “fixing” the problem. Maybe the Republicans could take three billion dollars and build a private organization that patrols the border. The Democrats could take five billion dollars and create a non-profit that pays for medical procedures. It would certainly be reported by the news — you’d hear about who was doing it and what they were doing. And, instead of ClearChannel and whomever making a load of money selling airtime … the campaigning would actually accomplish something the party thinks needs to get done. 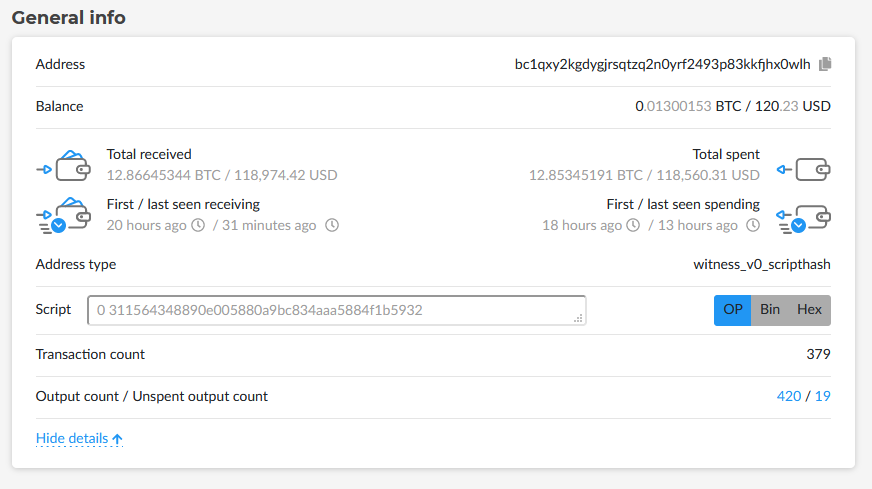 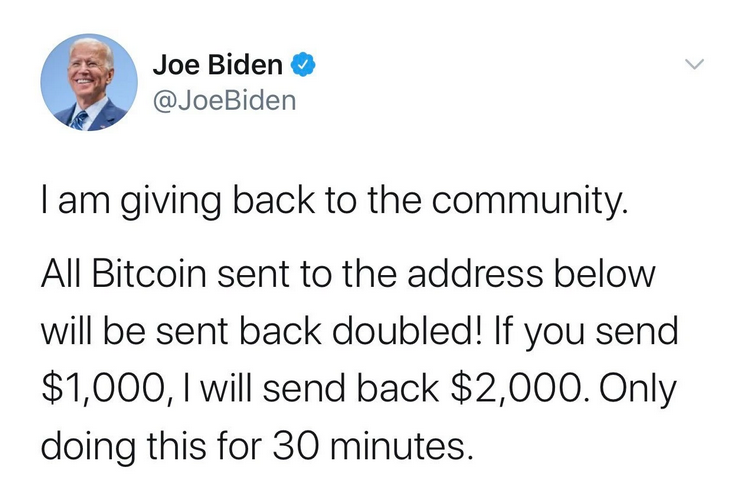