The deer decoy garden is still growing well. The sections seeded second are coming in well, and the first section is a couple inches tall and really dense. The third section is just starting to sprout, but we’ve got a week of rainy weather which is perfect for sprouting seeds. 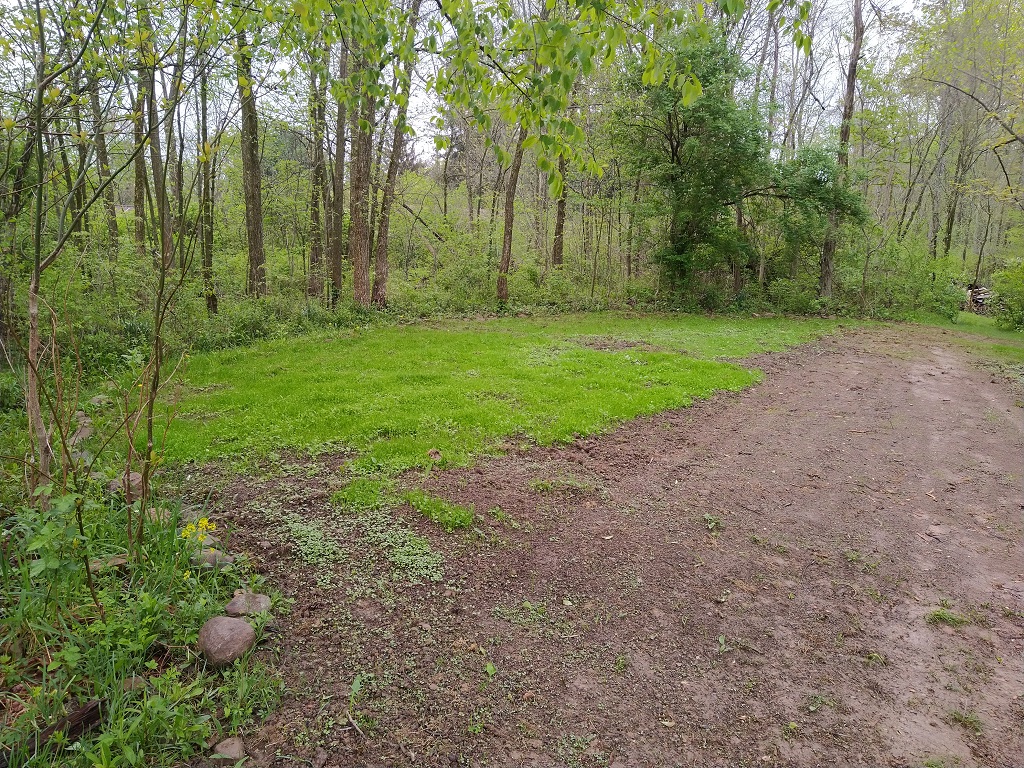 We’ve had a lot of trouble with deer eating our veggies — corn, beans, lettuce. All very good deer munchies. We had a little luck playing talk radio all night long, but I think they get used to it pretty quickly. Then eat all your not-quite-ready-to-pick sweet corn. This year, we put in a decoy garden full of deer’s fav foods. There are brassicas, beets, radishes, oats, and rye grains. Scott tilled up a big area where our garden used to be, I raked it out to level the soil, and then I spread a bunch of seeds. We did it in three sections — the north-east quarter was finished first. The south-east quarter and west strip were done second, and the strip in the middle was done last. The first section is coming in quite vigorously. The second section is just starting to come in, and the final strip is pretty much dirt. We’ve been lucky to have a few heavier rains since the seeds were spread, so everything is watered well. This should be really cool. My next adventure is to replace some of the lawn with a wildflower seed mix so we’ve got plenty of bee chow available. 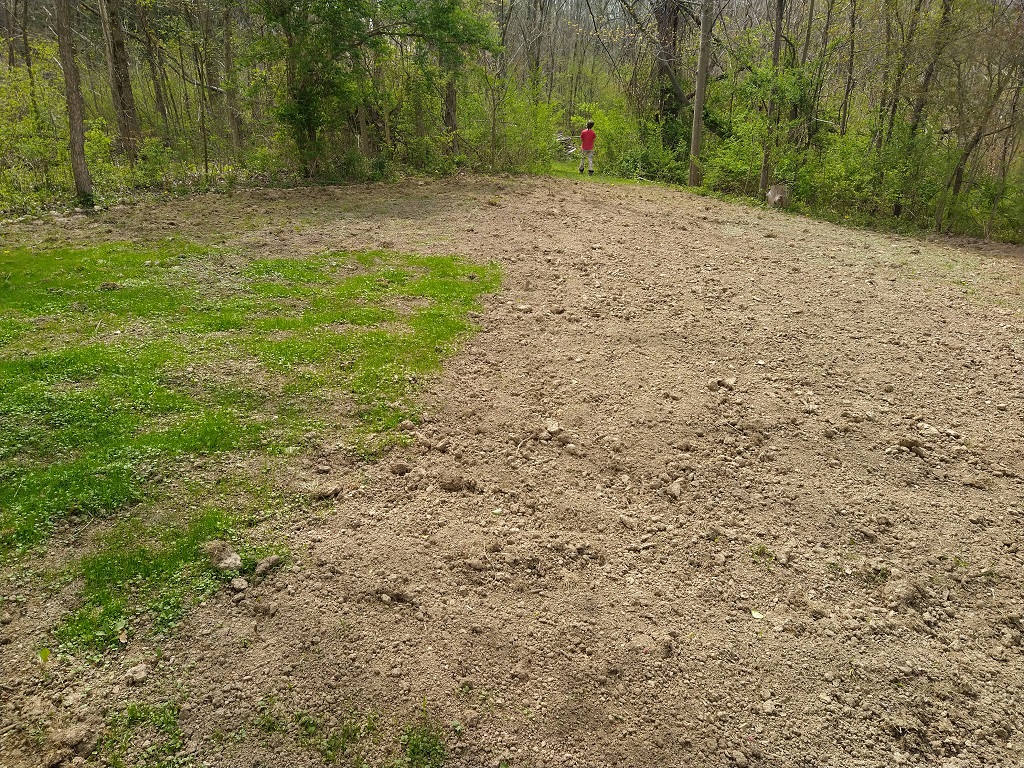